Enter your City name or Pincode

By virtue of being a district headquarter Bettiah city’s economy is certainly the most robust and also comparatively more modern than any other city or town’s economy in the entire district. However, Bettiah’s economy still has a long way to go to truly become a modern and industrialized economy. In fact Bettiah’s economy is still very much an agrarian based economy. 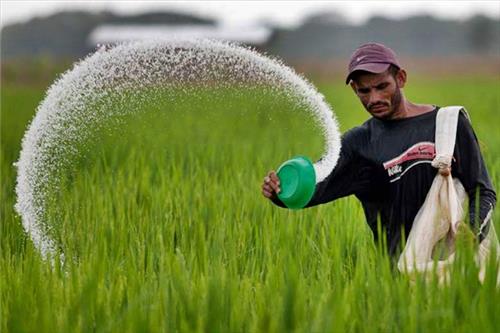 Bettiah’s economy still continues to sustain itself on agricultural sector. Almost all villages coming under Bettiah block along with main city of Bettiah are completely dependent on agriculture for their livelihood. However, decades of urbanization has forced slight economic tilt towards service sector and even industrial sector. This slight economic tilt though has hardly posed any major challenge to domination of agricultural sector.

Predominantly three types of crops are grown across entire West Champaran district and not just Bettiah region. These three types of crops are Bhadai (Autumn crop), Aghani (Kharif) and Rabbi (Spring crop). Maize and Sugarcane mainly makeup Bhadai crops, while Paddy and Potato make up as main crops in Aghani whereas Rabbi crops mainly compromises of Wheat, Barley and Arhar.

Agricultural production of this region is quite high. This is mainly thanks to high annual rainfall that this district receives. In fact West Champaran District comparatively receives more rainfall than most other district. Furthermore, decent irrigation facilities coupled with fertile soil also helps in giving boost to agriculture production.

Names of some of the large scale plants operating in Bettiah are:

All said and done about growth witnessed during last decade, Bettiah’ service sector is still in nascent stage. The region still does not have required skill set to attract sufficient investment in service sector. This is exactly why there are hardly any BPO company, call center or even a small IT company in the entire region.

There is, however, no denying that last decade of decent growth in service has infused fresh breathe of air and new life into Bettiah’s flagging economy.

Are you a Business Owner?

Add the products or services you offer